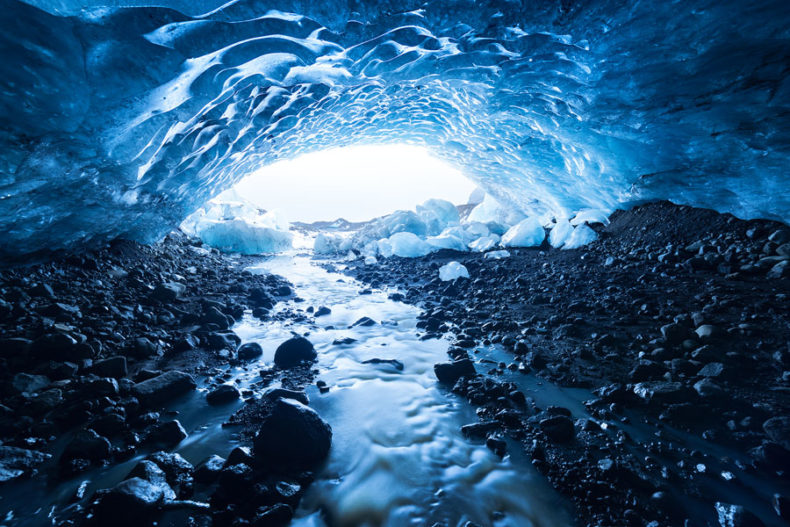 Another place to visit is the Skaftafell Ice caves also known as the Crystal Cave. Many may think that they are man made but they are not. These natural ice caves are only found in the winter time when water freezes. New caves are formed each year, in different places. Whats cool about them is the photos that can be taken because the light shinning through the glaciers look blue. Many go and hear constant craking sounds in the cave and may think its about to collapase but its not the glacier is just moving.Each millimeter the glacier moves a loud sound is heard.During the winter is the best time to go because the cold temperatures hardens the ice. Visiting the Crystals Cave allows you to see an amazing natural creation. 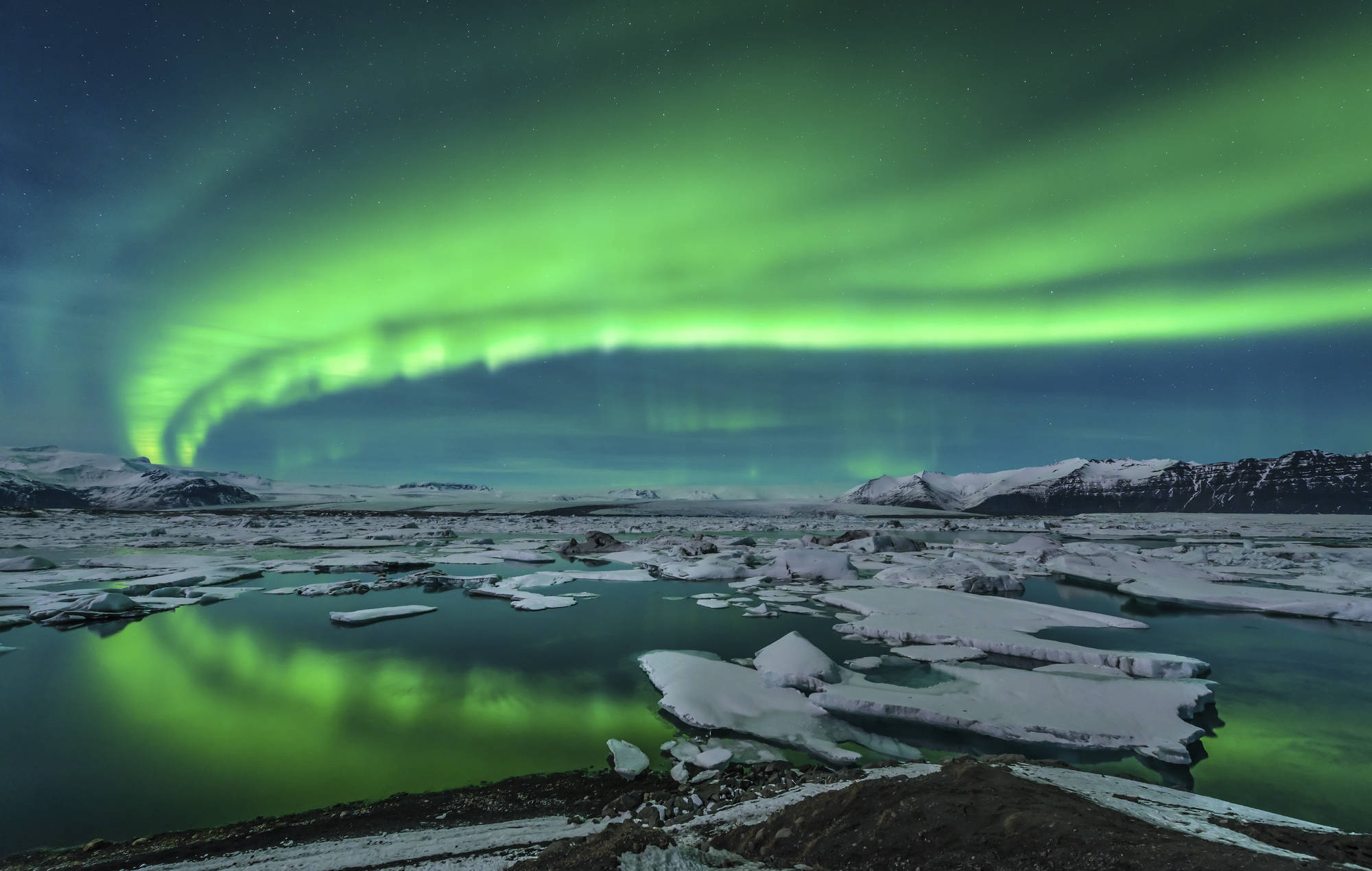 Lastly, the Northern Lights are an amazing sight to visit. Many colors can be seen, such as green,orange,purple,red,pink,blue and yellow. These colors are caused by gases in the air. Mostly,a mixture of oxygen and nitrogen. They can happen anytime when there are dark skies, anytime between dawn and dusk, and are least common in the summer months. In the months September to April are seen the best. They are called northern lights because they are mostly visible from the northern countries,rarely occurring lower than a 60°N latitude. The northern lights can not just be seen from Iceland, they can be seen in Alaska, Canada, Greenland, Norway, Sweden, Finland and Northern Russia.Here is a video about the Northern Lights: